Artifcts \ Articles \ HOLIDAYS \ Indigenous Artifcts: Echoes of Our Past and Future

Indigenous Artifcts: Echoes of Our Past and Future

Columbus Day is upon us, once more evoking questions about US heritage and how we choose to honor those who contributed to our national heritage. Today more awareness exists about Columbus’ dark history and in several US states and cities Indigenous People’s Day has been created to honor the indigenous history and future of the United States. You’re not here for a history lesson (and we’re not qualified to provide it in this case), but if you’d like to learn more, History.com offers a brief primer on Columbus Day.

What we can offer is the first of a series of modern and ancient indigenous Artifcts, with useful details about their origins, the concepts and people portrayed, and how and why they were made. As always, we started local, turning to a holy man of Cherokee and Apache heritage and resident of Corpus Christi, Texas, to learn more about indigenous Artifcts he’s been honored with.

Growing up in Wisconsin farm country, kids would find arrowheads in creek beds and freshly plowed fields. It was not an unusual occurrence in the least, but still special enough to create excitement. Only in preparing this piece for ARTIcles did I learn that indigenous people who come across these artifacts leave the artifacts in place, sprinkle tobacco (“the ancient one,” the oldest of herbals) onto the artifact in blessing, and move on. In modern times, outside of reservation and national park lands, leaving an arrowhead in place would not likely be possible. The better course in these situations is to contact the nearest tribe and share the discovery with them so that they can manage the artifact.

I share this to emphasize that while a child’s choice to remove an artifact as a treasure is in no way malicious, the act fails to honor the spirit and history of the artifact. Picking up that theme of honoring our past, today we are privileged to share with you two Artifcts from the collection of Larry Running Turtle Salazar.

In my first 30-minute discussion with Running Turtle I must have encountered themes across a dozen topics I wanted to explore ­about his life and learnings. His casual discussion of his self-described 10-year-pilgrimage into ­­Tibetan Buddhism, including a meeting with His Holiness the Dalai Lama at the Plum Village Monastery in southern France … via an introduction facilitated by Steven Segal … who Running Turtle had studied aikido, his 4th and final blackbelt, with back in the 90s … is an example of the tangents we found ourselves on and that I wished we could explore further. But today, let’s focus on Artifcts!

Don’t tease me. Show me the Artifcts >

Running Turtle describes himself in part as a wisdom seeker. (In part? He is human after all and lives many realities: artist, healer, parent, entrepreneur, neighbor, author, and so many more.) Through sharing these Artifcts, opening his ceremonies to non-indigenous people, sharing his artistry, he provides us the opportunity to be wisdom seekers, helping to bring rest and truth about the past and future of the indigenous people of the United States. 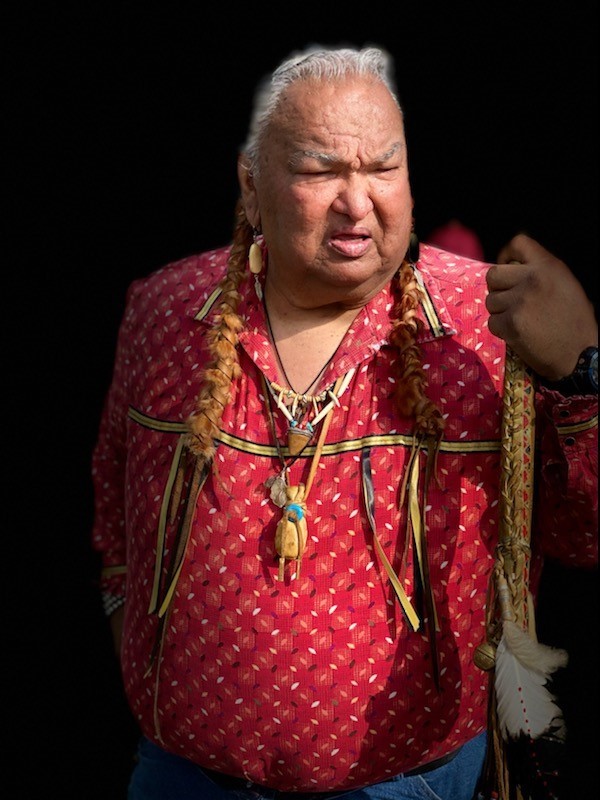 Let’s start with the old. The first Artifct is a bust of an indigenous man molded in clay by Running Turtle himself when he was 14 or 15 years old. In this artistic rendering, the indigenous man is crowned with a golden eagle feather ­­war bonnet that is approximately 95 years old. The necklace and pedestal carry with them much longer histories. Read on. 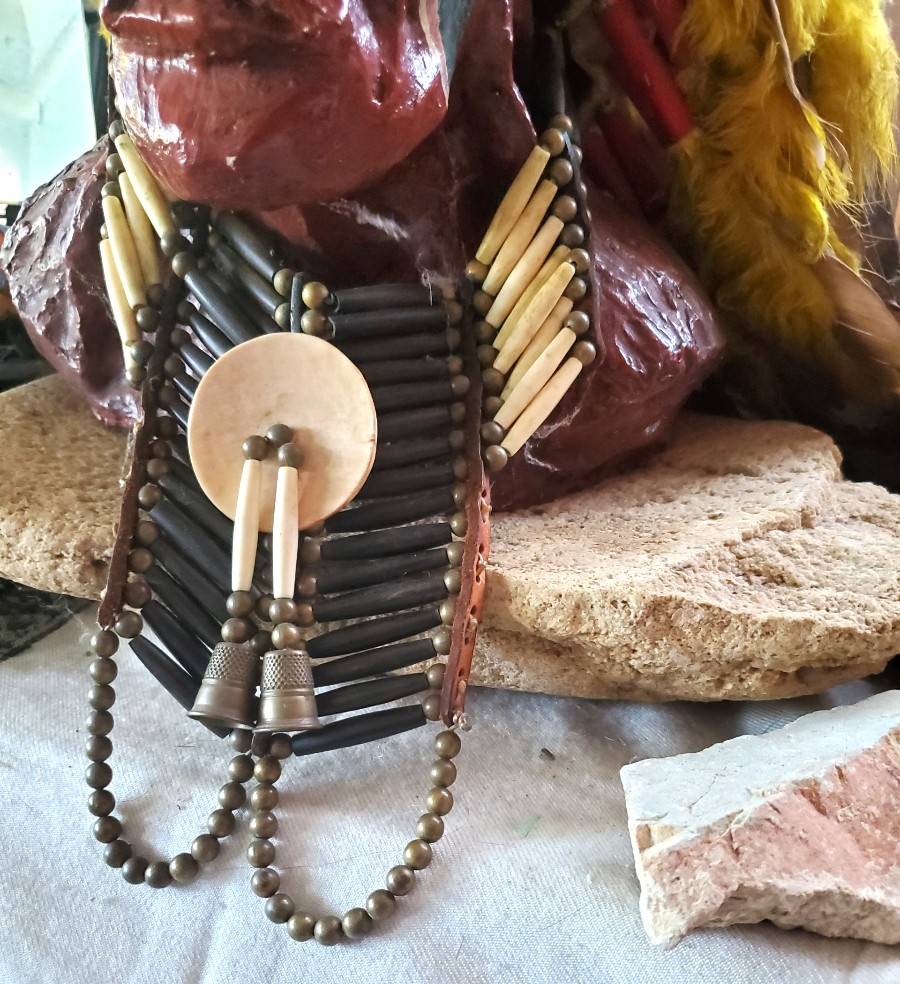 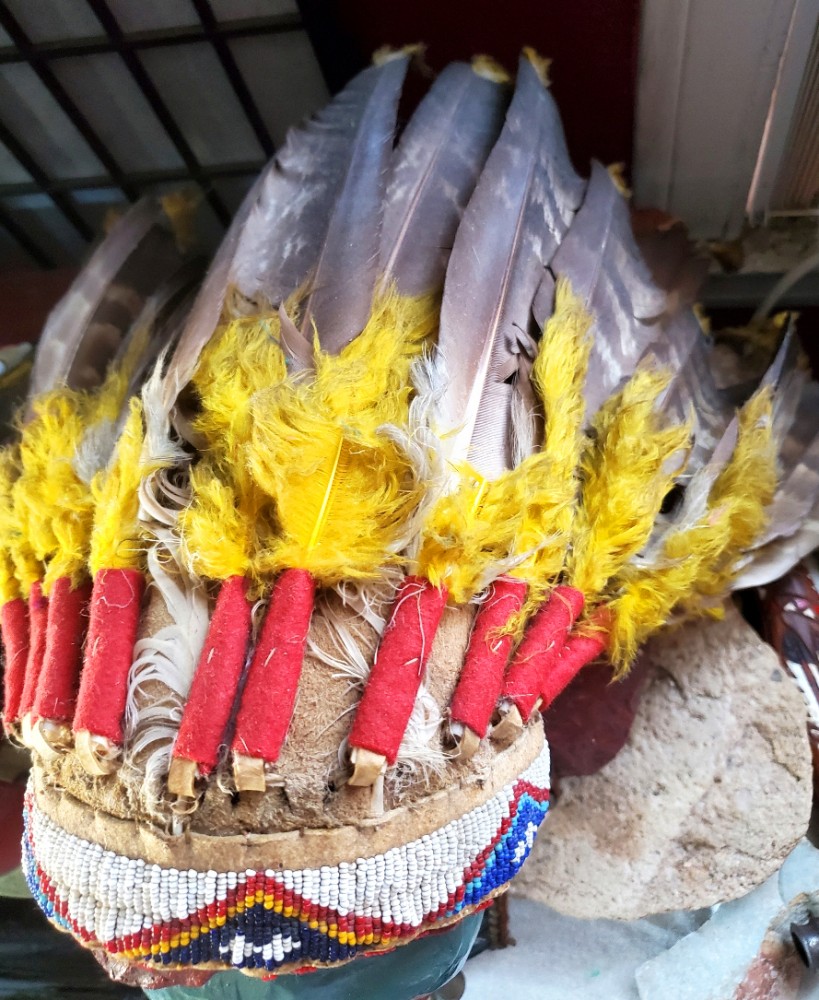 Modern monument from a master. The second Artifct is also a bust, but this one was created by internationally known sculptor and bronze artist Dave McGary shortly before his passing in 2013. Read on.

We encourage you to make the choice to learn more about the indigenous people’s history where you live. Or, if traveling in Texas and by luck it’s the last Saturday of the month, be a guest at Running Turtle’s drum circle and experience what may otherwise feel for most of us like lost heritage. Take an active role in preserving history, too, whether it's yours or that of your local community, country, or far-off places in the world. 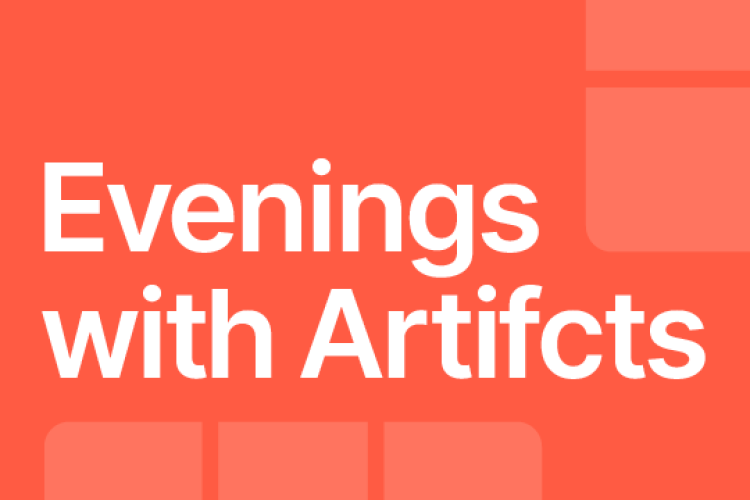 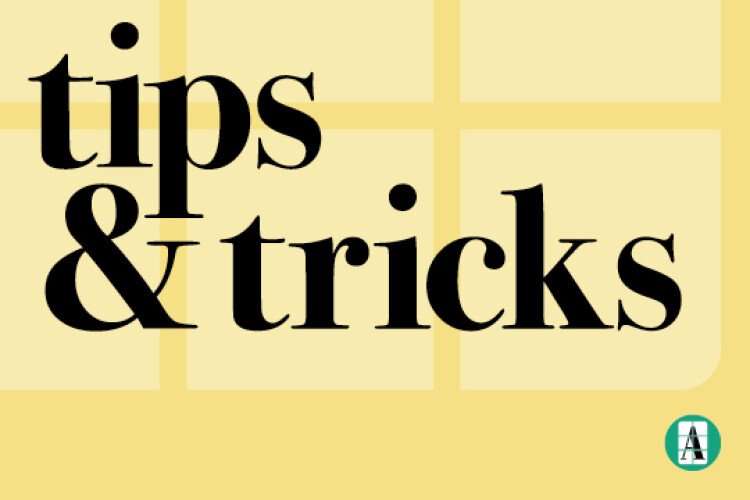 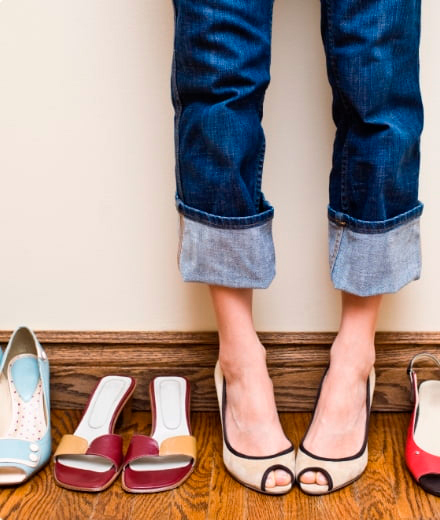 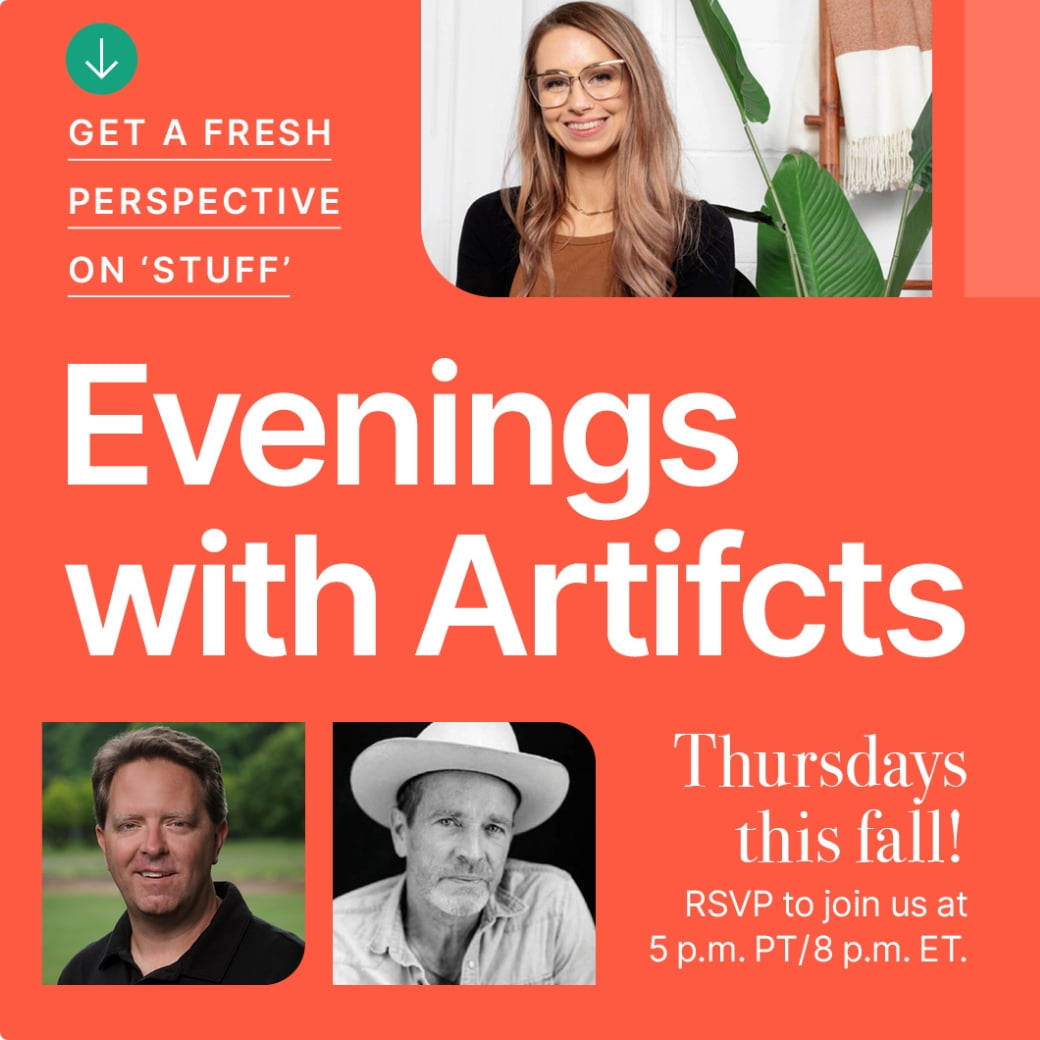